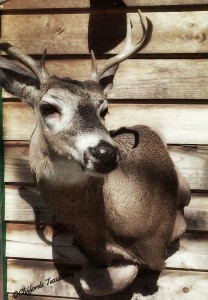 Well I finally finished the little project I had going on in the shop. It is a whitetail wall pedestal deer mount with artificial rock sculpted into the form. These type of mounts are common, and pedestal deer mounts are becoming the new fad. I had a deer cape that was too short in the brisket and his right shoulder was pretty much missing. I compensated and this is the result of a fine high quality deer mount.

If you think your deer cape is too short to give you back a good deer mount, then you really should be looking into a Whitetail Wall Pedestal Mount. 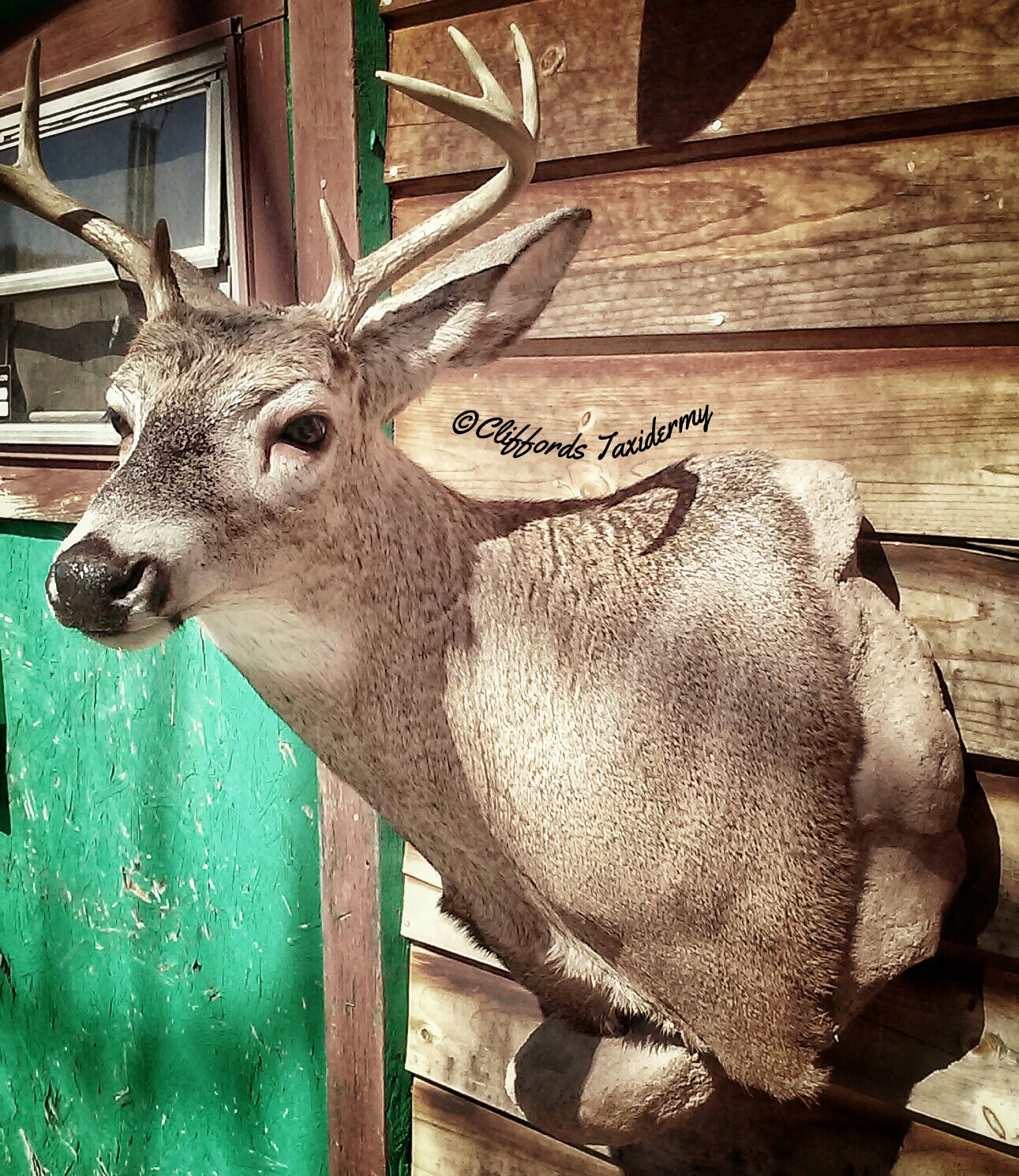